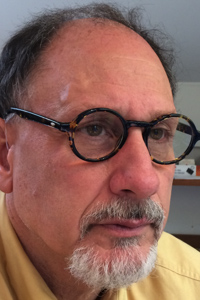 Dave Lovalvo has been working in the fields of ocean science and exploration for over 35 years, and has spent 28 years exploring, filming and mapping Yellowstone Lake. For the last seven years, he has been the technical director of deep submergence operations for the Ocean Exploration Program. He has explored and documented some of the most exciting underwater thermal features in the world, including areas of the Mid-Atlantic Ridge, the East Pacific Rise, the Juan De Fuca Ridge, Lost City, the Coral Triangle of Indonesia, the Galapagos and Mid Cayman Rise. He was part of a team who built and installed HydroLab, one of the first underwater habitats for science and was one of the chief pilots on expeditions to film the RMS Titanic and locate John F. Kennedy’s PT109 in the Solomon Islands.