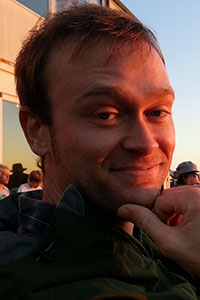 Josh is a geophysicist specializing in the simulation of strongly coupled physical processes in the upper crust. This includes volcanic and hydrothermal systems along with engineered geological reservoirs. He received his Bachelor’s degree from Penn State University in Environmental Systems Engineering and Doctoral degree, also from PSU, in Geo-Environmental Engineering. Josh has been at the U.S. Geological Survey since 2012 and has focused primarily on the Salton Sea geothermal field and various engineered geothermal (EGS) projects in that time.